History of Fencing in FISU

In the broadest possible sense, fencing is the art of armed combat involving cutting, stabbing or bludgeoning weapons directly manipulated by hand, rather than shot, thrown or positioned. Fencing is one of the few sports that have featured at every modern Olympic Games and it is part of the FISU sports programme since the 1st International University Sports Week in Merano in 1949. With more than 300 participating athletes, fencing is among the most popular sports at the World University Games Summer. In 1959, FISU organised the first Summer Universiade in Turin and fencing was successfully included in the competition programme. The 1989 Summer Universiade in Duisburg (GER) wrote history with two new elements being added to the fencing tournament: one in the programme, which included women's epee for the first time; the other on the technical level with the sabre events being judged via an electric device. The level of the tournament was outstanding with world-class fencers in every discipline. In women's foil, for instance, we found the Italian and German selections, and the same athletes who would contest the top two places in the Seoul Olympics, and who would meet in Barcelona in the same final three years later. The successful story of fencing continued with the Universiade in Sheffield in 1991. Several world champion title holders confirmed their mastery by taking gold medals at the Universiade. Until today, the quality of the World University Games fencing tournaments remains remarkable. 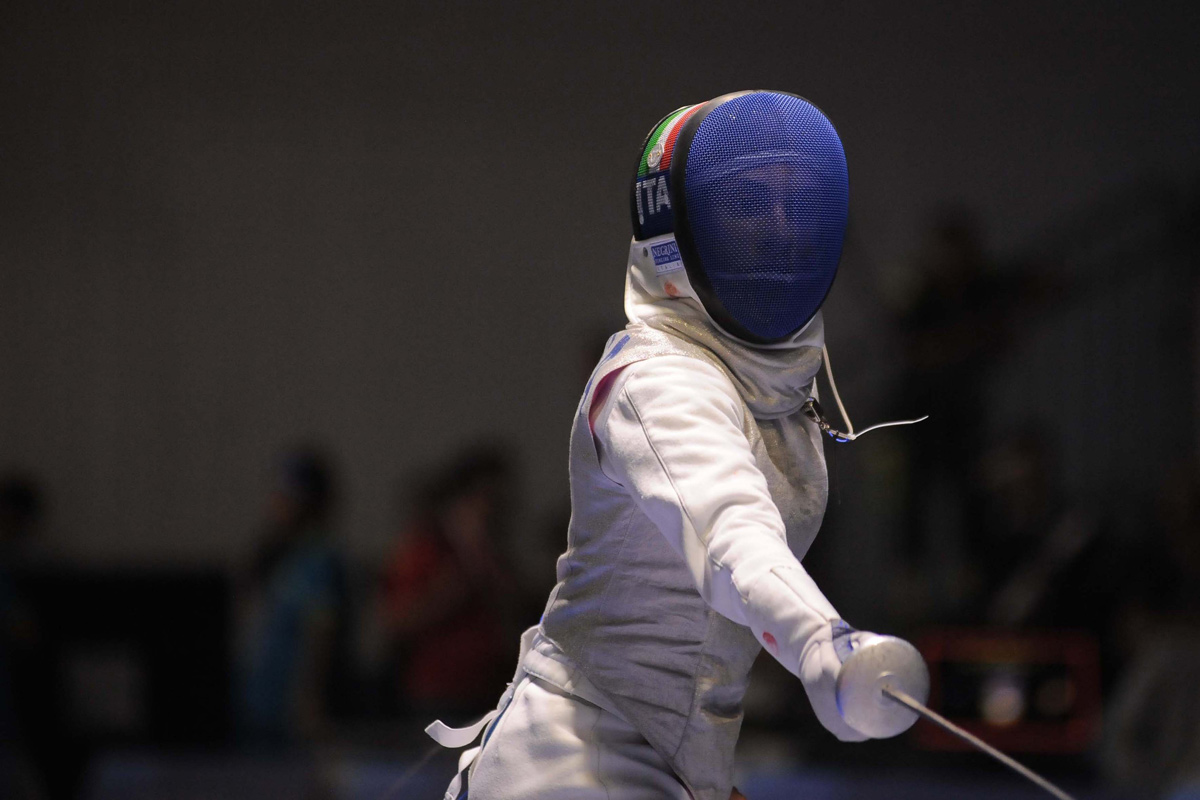 The fencing events will be organised in accordance with the most recent technical rules of the "Fédération Internationale d'Escrime" (FIE). The programme and duration of the competitions will be fixed by the Executive Committee in agreement with the Organising Committee and the CTI. In principle, the programme will last six (6) days and will include the following events: