History of Athletics in FISU

Athletics has a long and storied history within university sport, with the World University Games Summer contributing greatly to its growth, popularity and performance.

One of the legends of the World University Games is Pietro Mennea who started his university running career by winning double athletics sprint gold on home soil in Rome. Nicknamed the Freccia del Sud ("Arrow of the South"), Mennea went on to win five Universiade gold medals in addition to four Olympic medals. Etymologically, athletics derives from the Greek term "athlos", which describes some kind of contest or competition. Its roots are prehistoric as athletic elements are among the oldest of all sports, including running, walking, jumping, and throwing. Nowadays, athletics is a perfect example of the Olympic motto 'Citius, Altius, Fortius' ('Faster, Higher, Stronger'). The competitions require athletes to run faster, throw further, jump higher and leap longer than their rivals. With over 1,000 athletes competing in 50 events, athletics is the largest individual sport in the programme of the World University Games Summer.

Whereas the early roots of university athletics may be found in the 1920s with the National Union of French Students staging the International University Championships in Paris (including an athletics-only programme), its FISU history started with the International Summer Sports Weeks and with its inclusion into the compulsory programme at the first edition of the Summer Universiade in Turin (ITA) in 1959. In fact, the Turin Universiade was a remarkable success with superb athletes such as the Italian sprinter, Livio Berruti, or the Romanian high jumper, Iolana Balas, competing in the events. A total of 17 athletics records were broken, crowing the success of the first Summer Games. 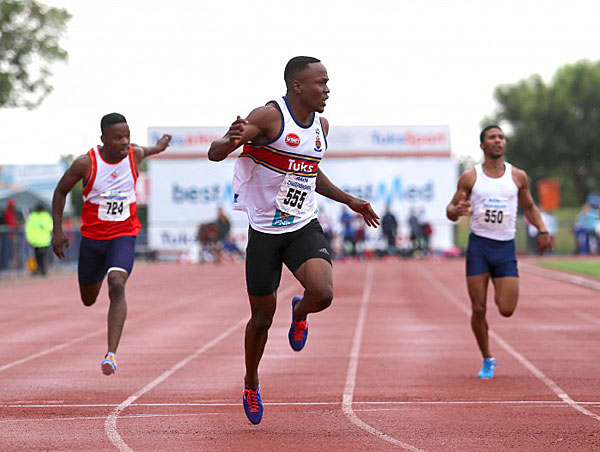 The organisation of the 1961 Universiade was entrusted to the young Bulgarian student sports association, where the athletics performance turned out to be particularly impressive, with two World and 20 Universiade records being taken. In the following years, athletics continued to increase in size and importance. High-level athletes such as Matson, Kirsztenstein, Crothers and Ottoz attracted crowds and turned the athletics competitions into spectacular events.

The Turin Universiade in 1970 remains without doubts one of the most astonishing feats in Universiade history. With a total of 98 national, 40 Universiade, 2 European and 2 World records, the athletics events concluded beyond all expectations. At this stage the latest, athletics was well-considered not only for its number of participants but also and specifically for its high quality of competition. 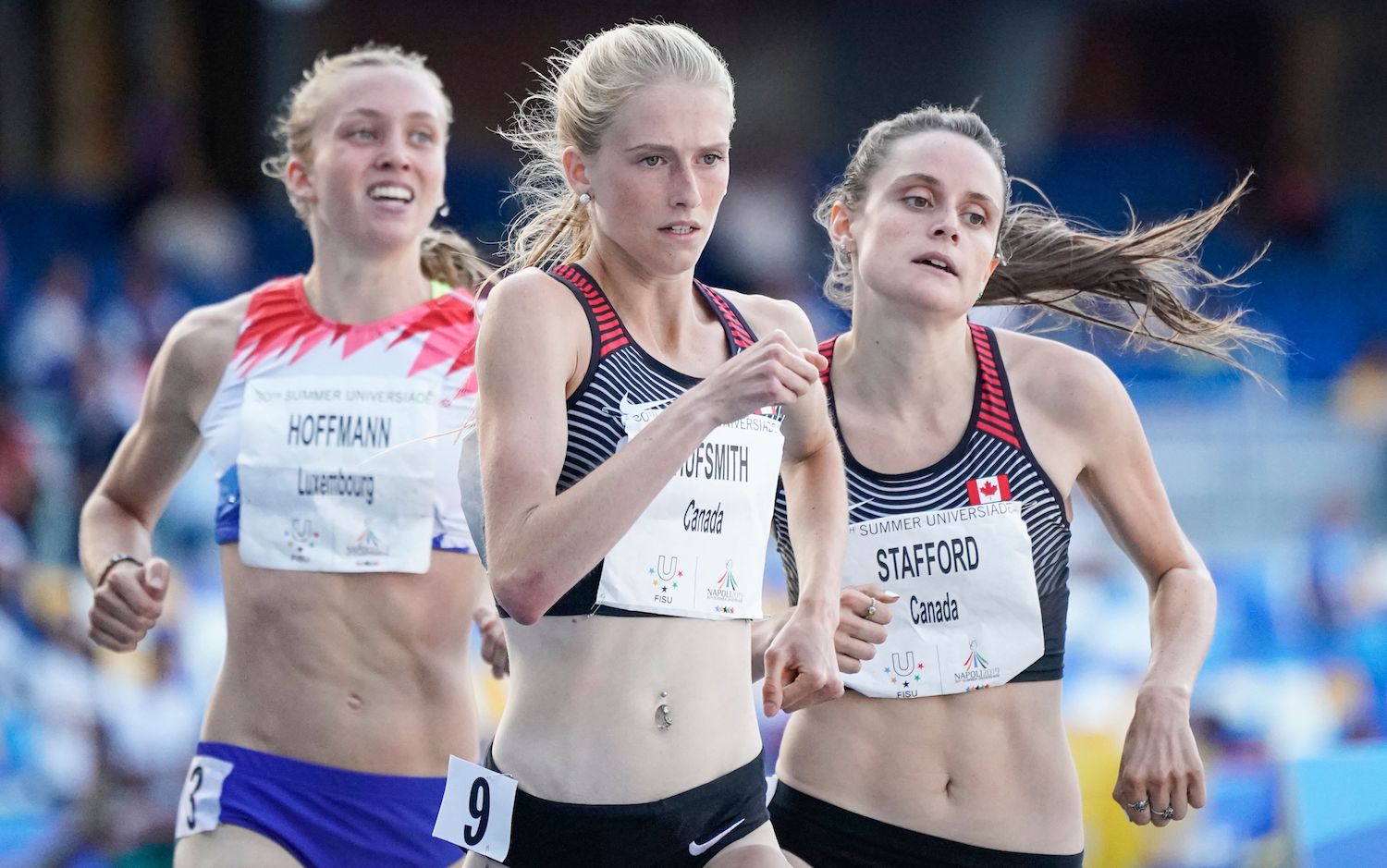 The Bucharest (ROM) edition in 1981 continued this path and 14 Universiade records were broken. Not even the cancellation of the Universiade in Sao Paulo in 1989 could hurt the success of university athletics. FISU accepted a proposal from the German university sports association to organise a Universiade limited to four sports, including athletics, and Olympic champions such as the young Michael Johnson and Paula Ivan participated in the event. The 1990s continued to progress athletics, ensuring to maintain its high standards into the 21st century.