History of Diving in FISU

In August 1951 Luxembourg hosted the third International Summer Sports Week, having divers from all over the world compete in the very first diving competition organised under the patronage of FISU. In 1961 diving became a compulsory sport in the Summer Universiade programme. Great success from the beginning invited the best divers to compete under the FISU five stars. Many diving competitors became future medal winners at the Olympics Games or FINA World Championships. The Summer Universiade in Budapest in 1965 was the first Universiade for the United States and a new arrival that would not go unnoticed. The US swept away four (4) gold medals just in the diving events. The Summer Universiade in Edmonton in 1983 demonstrated another great moment for the FISU diving world, with the performance of the champion and record holder Greg Louganis, enthralling the public. During the last editions of the diving competition, the hegemony and domination of well-prepared Asian divers made diving very popular not only among spectators but also for TV broadcasts. Diving within FISU represents a great jewel of university sports and continues to progress in a healthy manner. 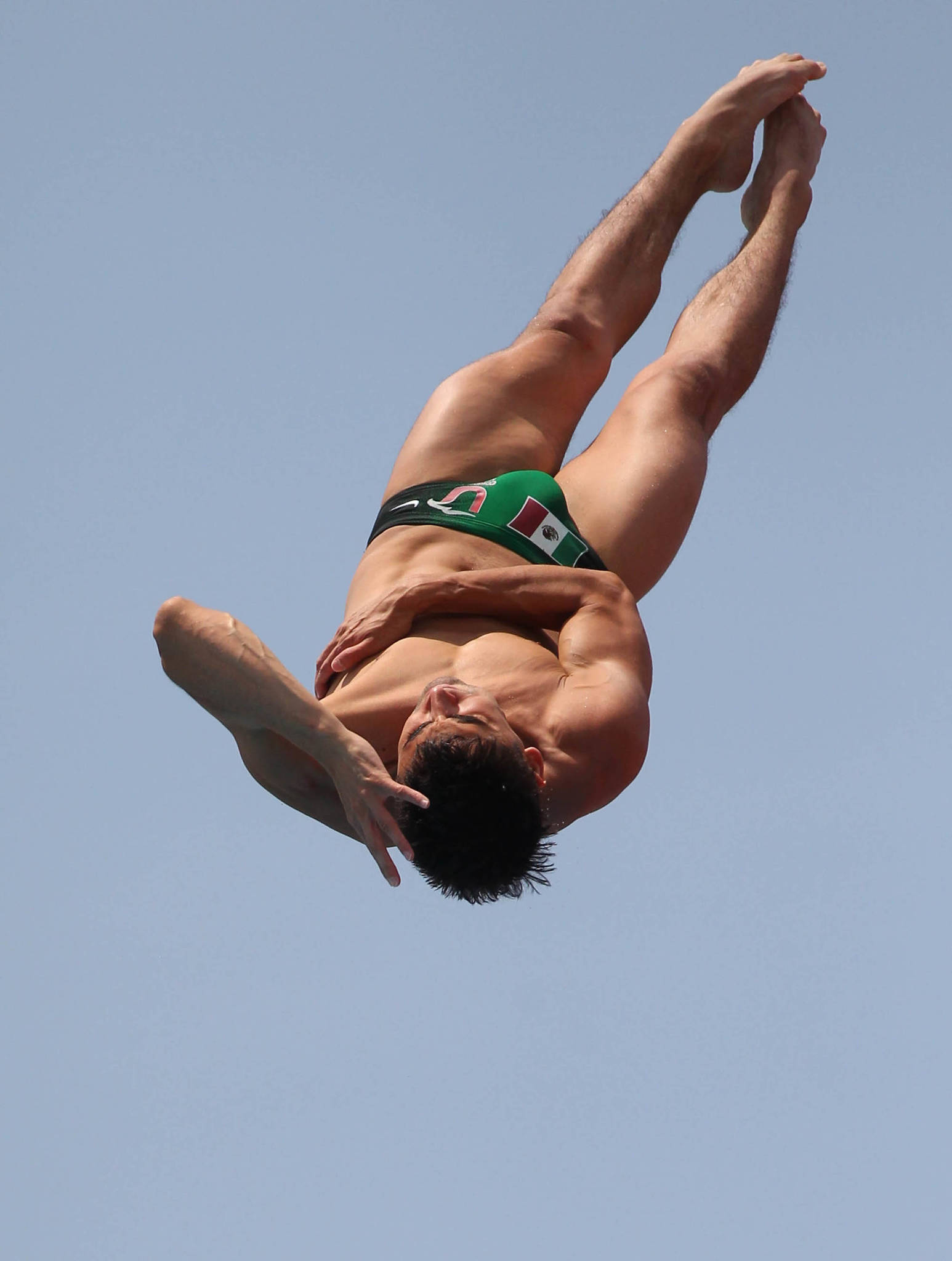 The diving events shall be organised in accordance with the most recent technical regulations of the "Fédération Internationale de Natation" (FINA). The programme and duration of the competitions will be fixed by the Executive Committee in agreement with the Organising Committee and the CTI. In principle, the programme will last seven (7) days and will include the following events:

Each country/region is authorised to enter:

Men and women – a maximum of six (6) competitors (each gender) of whom three (3) competitors may take part in each individual event.

The diving competitors entered in individual events may compete in the synchronised events.

Men and women - a maximum of two (2) competitors (of the same gender) in each event.