Russia's '3rd capital' will host the 32nd Summer Universiade in 2023. FISU EC members elected the Russian city during the federation’s biannual meeting with an unanimous vote. 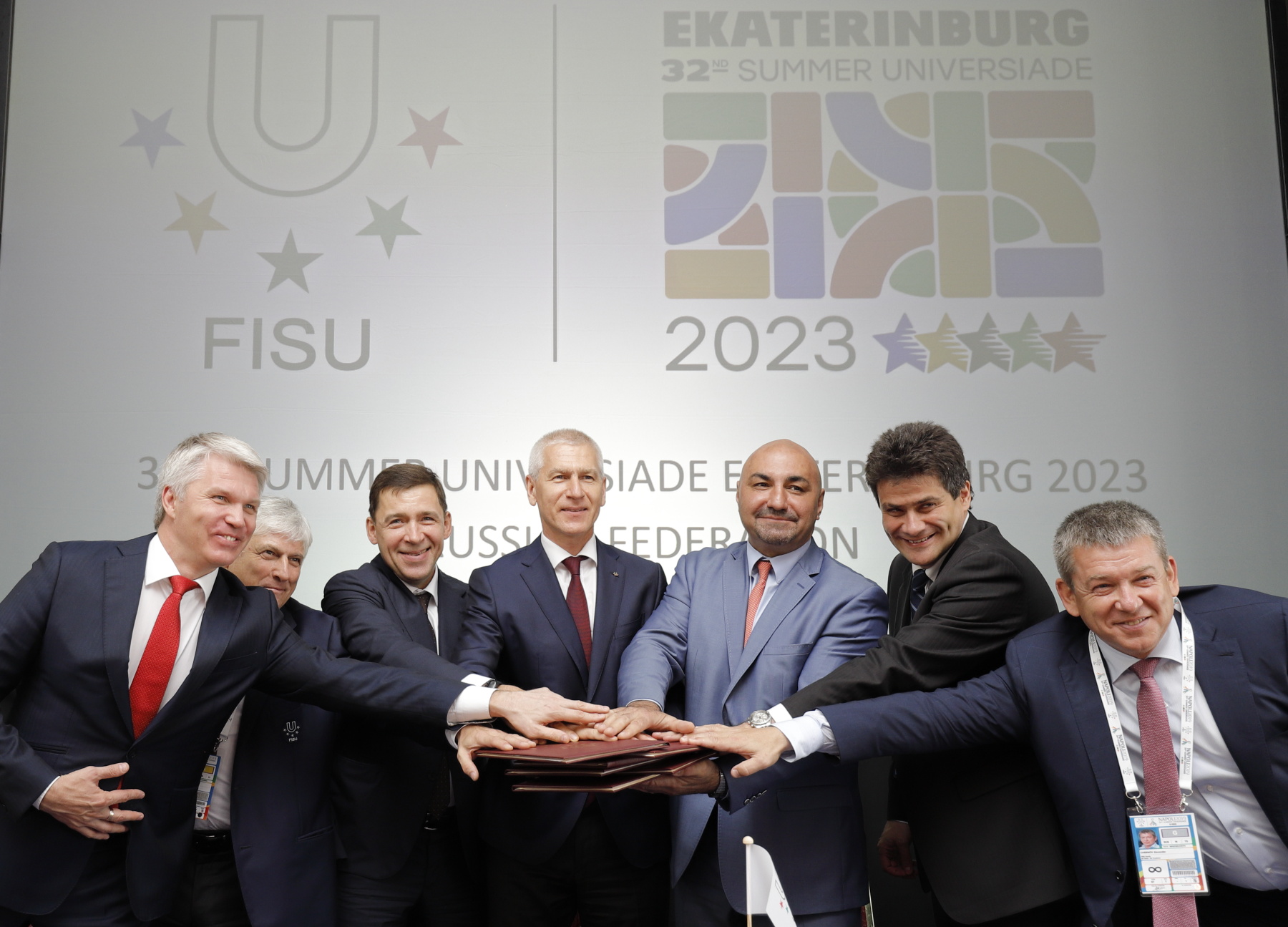 NAPOLI, Italy -- With one day until over 6,000 athletes march into San Paulo Stadium to officially open Summer Universiade 2019, the event’s future two editions and four years down the road was secured during second and final day of the FISU Executive Committee’s meeting.

Following the bid city’s presentation, the FISU Executive Committee granted the games with a 23-0 vote in favour of attributing the 32nd Summer Universiade to Ekaterinburg.

These succinct words were met with smiles and celebrations from Ekaterinburg representatives and FISU executive leaders alike. And for good reason: the recent experience of Kazan 2013 and Krasnoyarsk 2019 holding the summer and winter Universiades has shown the country as a reliable university sports partner and experienced event host.

Ekaterinburg looks poised as an ideal continue this as the city of sports has held public sports events, national championships, Champions League matches and was one of the 2018 FIFA World Cup host venues.

Media operations at Summer Universiade 2023 will benefit from these previous events as the International Broadcast Centre and Main Press Centre are already in place, full equipped and successfully stress-tested during the 2018 FIFA World Cup Russia ™.

Universiade host cities may also present up to three optional sports for inclusion into that edition of the Universiade today.  Ekaterinburg presented boxing, rugby sevens, sambo for the 2023 event. The FISU executive committee unanimously accepted all three sports.

The Ekaterinburg bid presented the city as compact hub, where all 18 sports training and competition would take place across 28 venues. Twenty of these venues are currently in place and home of sports activity.

Of the eight anticipated venues, only one would be purpose-built in anticipation for the Summer Universiade. 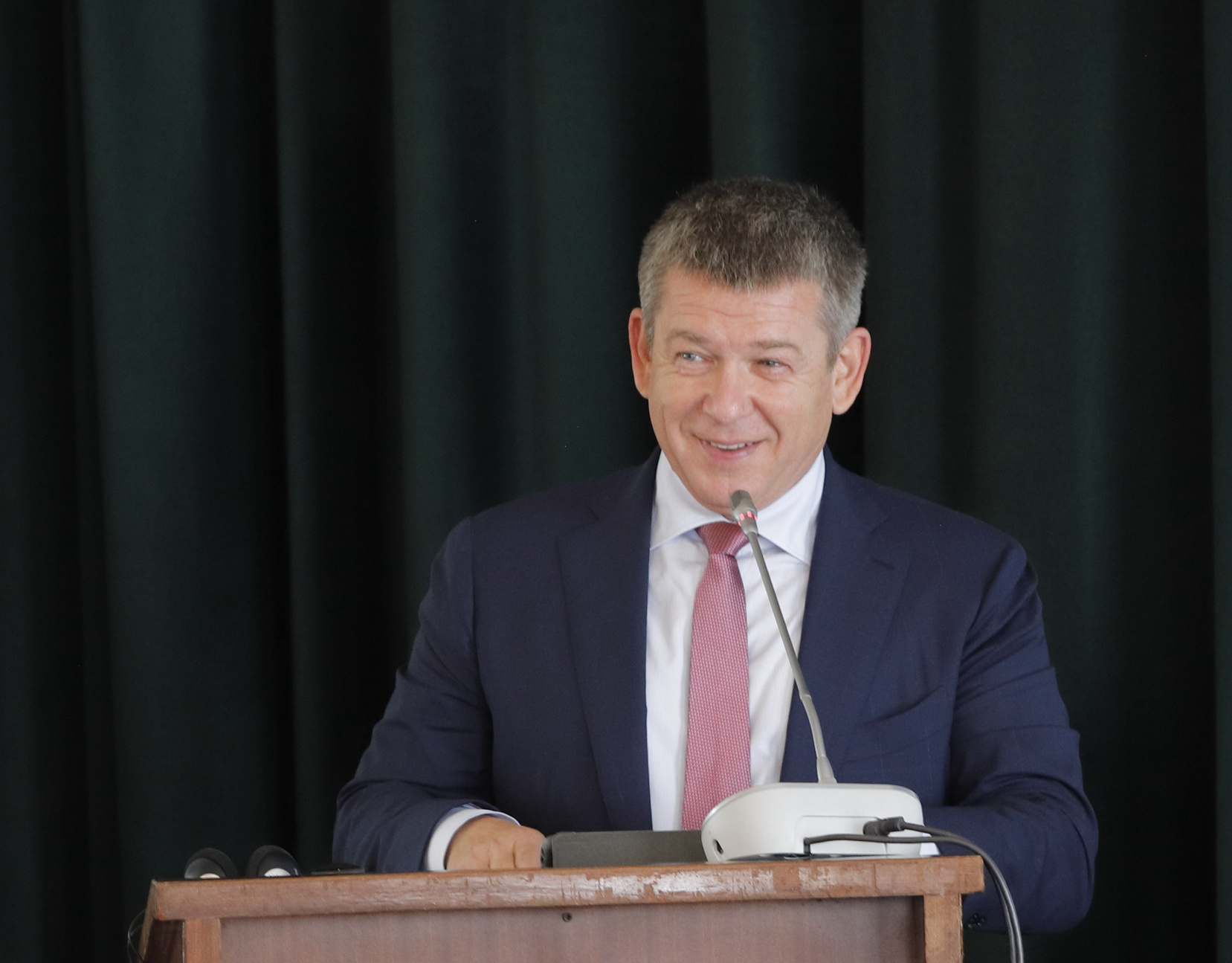 “This development is part of the city’s central development plan,” said 2023 bid director general, Alexander Chernov (right).  “These sports complexes will be built whether or not you attribute the games to Ekaterinburg, but, of course, we hope you do.”

During the attribution celebration, FISU President Oleg Matytsin had the following to say about the successful Summer Universiade 2023.

“Once again, my congratulations to the city of Ekaterinburg. And to you, too,  the team behind the bid that has made today’s announcement a reality today. The passion you show for student-sport will certainly shine through in just over four year’s time. This will, I am sure, create the perfect atmosphere for the rest university athletes in the world.”