From the first recorded ancient Olympic Games in 776 BC to the first modern Olympic Games in 1896, and up to 2021, the history of mankind has been marked by exciting sporting competitions and the realm of sport has come a long way.

In the sporting world, teams of the Tour de France head on the roads, and the moment they cross the finish line, shouts and cheers break out. In Spain, players of La Liga sprint desperately and under a fierce attack, they score a goal. Players of the Summer Koshien baseball championship in Japan prepare well to follow the pitching rhythm and hit a home run.

Sports make life better. Sporting events around the world bring together people from all walks of life with different cultural backgrounds and trigger the release of happy hormones. 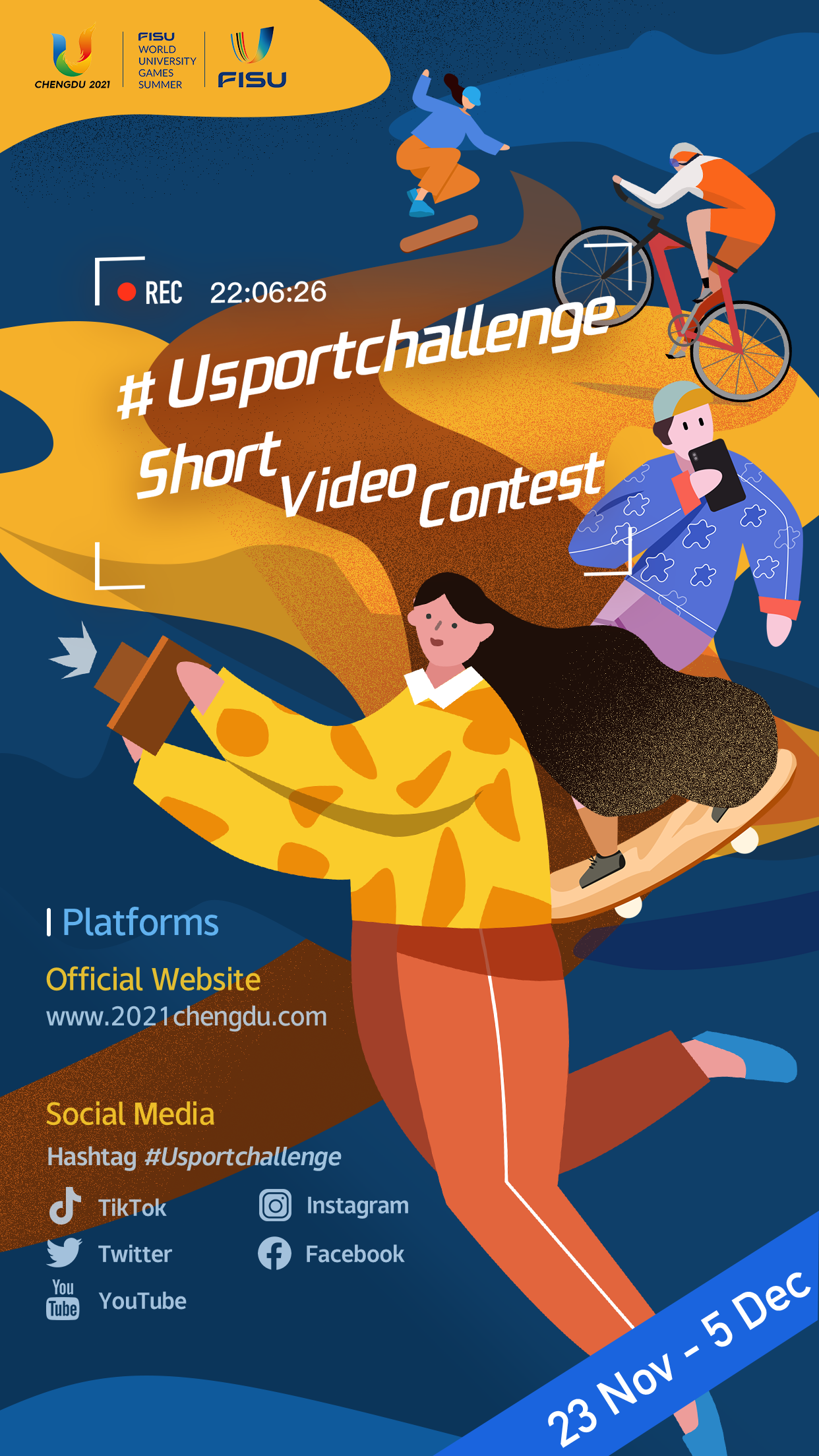 Tens of thousands of sports lovers from all over the world compete in the same online arena. Whose video will go viral? And what will be popular? It could be a three-pointer, a wonder ball, a group of runners on a trail, or a light-footed dance in a square...

Now take out your phone, record an eye-catching moment, and share your work!